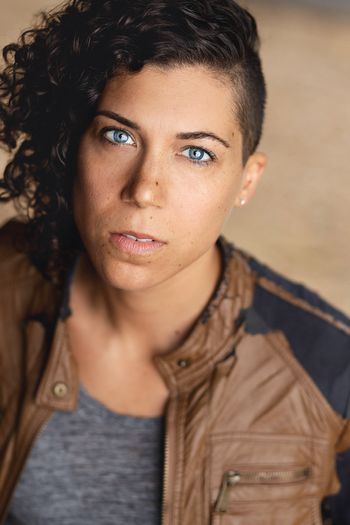 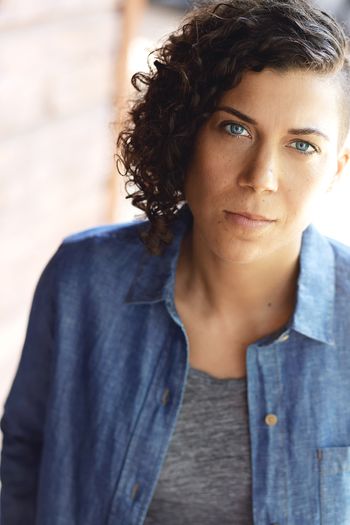 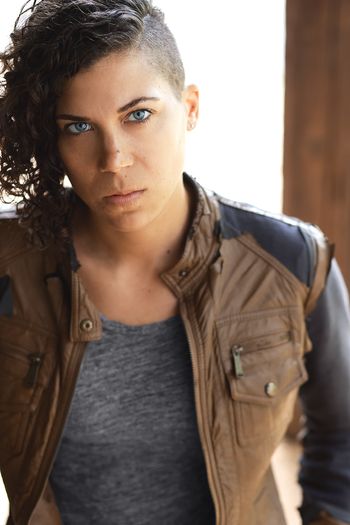 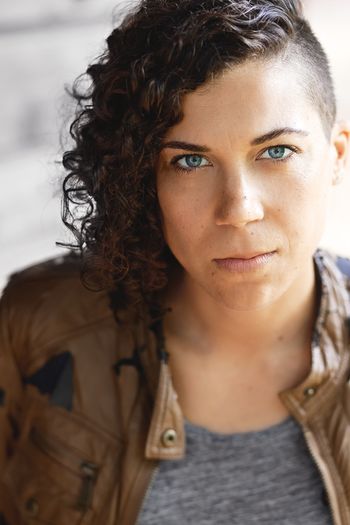 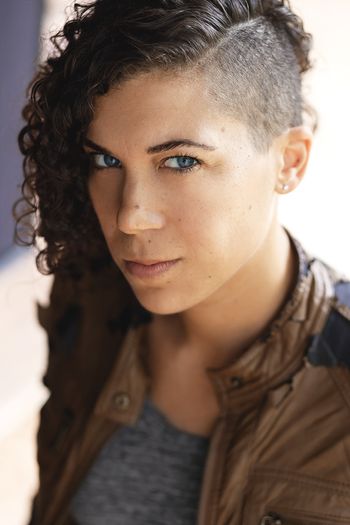 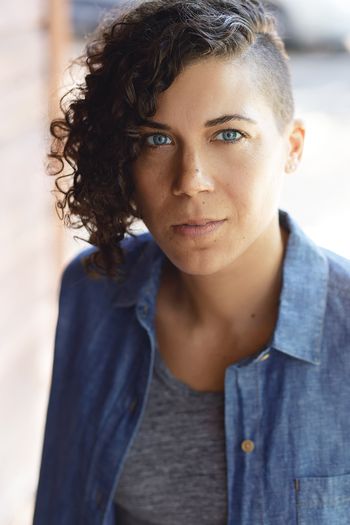 Hey, this is Kristen. I'm writing this in the first person. Why not? Welcome to my acting page. I have always been an actor. As young as I can remember I would devour books and imagine myself as the protagonist, I loved to sprint through the woods of Western Massachusetts, pretending to be a traveler in another place and time. In 4th grade, I was the lead in the elementary school musical. That was a big deal because this role usually went to 6th graders, and that year my folks divorced, I changed schools and I didn't have any friends. But I threw everything into that role and I loved it. I had a few small theater roles at my performing arts high school, but I mostly didn't get cast. This was the time I was learning guitar and writing songs, so that has carried me off in another direction. Becoming a film actor seemed impossible.

Flash forward to 2020, I was cast as Knockout Nancy in the indie film "Valentine Crush" where I also wrote, produced, and performed two original songs for the film, "Skating in the Circles" and "Roll On". I spent much of 2016 and 2017 working as an extra, mostly on the TV show "Nashville" but also on a few commercials, films, and Netflix shows.  Valentine Crush was different. Having lines, stunts, multiple takes, and the grueling schedule of an indie film, I was totally hooked.

Since "Valentine Crush"  wrapped I have been taking acting classes with Laura Holloway at the Studio for Acting in Nashville, plus every "Masterclass" on acting (Samuel L . Jackson taught a class) and learning about filmmaking, script writing, and throwing myself into the deep end of new discipline as much as I can.

I've had some amazing opportunities, producing and acting in

"The High Road" a 7-minute short film for the Nashville 48 Hour Film fest,

Meeting and working with Samuel L. Jackson and one other actor in a scene for his AppleTV series "The Last Days of Ptolemy Grey" (they cut our scene- cue up the sad violin!)

Producing "Lisa Frank" a music video with over 73,000 views and a big ole colorful cast.

Being cast as a lead and filming 9 episodes in Atlanta for the dramatic comedy series Ten90 (iElevateTV).

Plus I have had several of my original music featured in short films, feature films, and television.